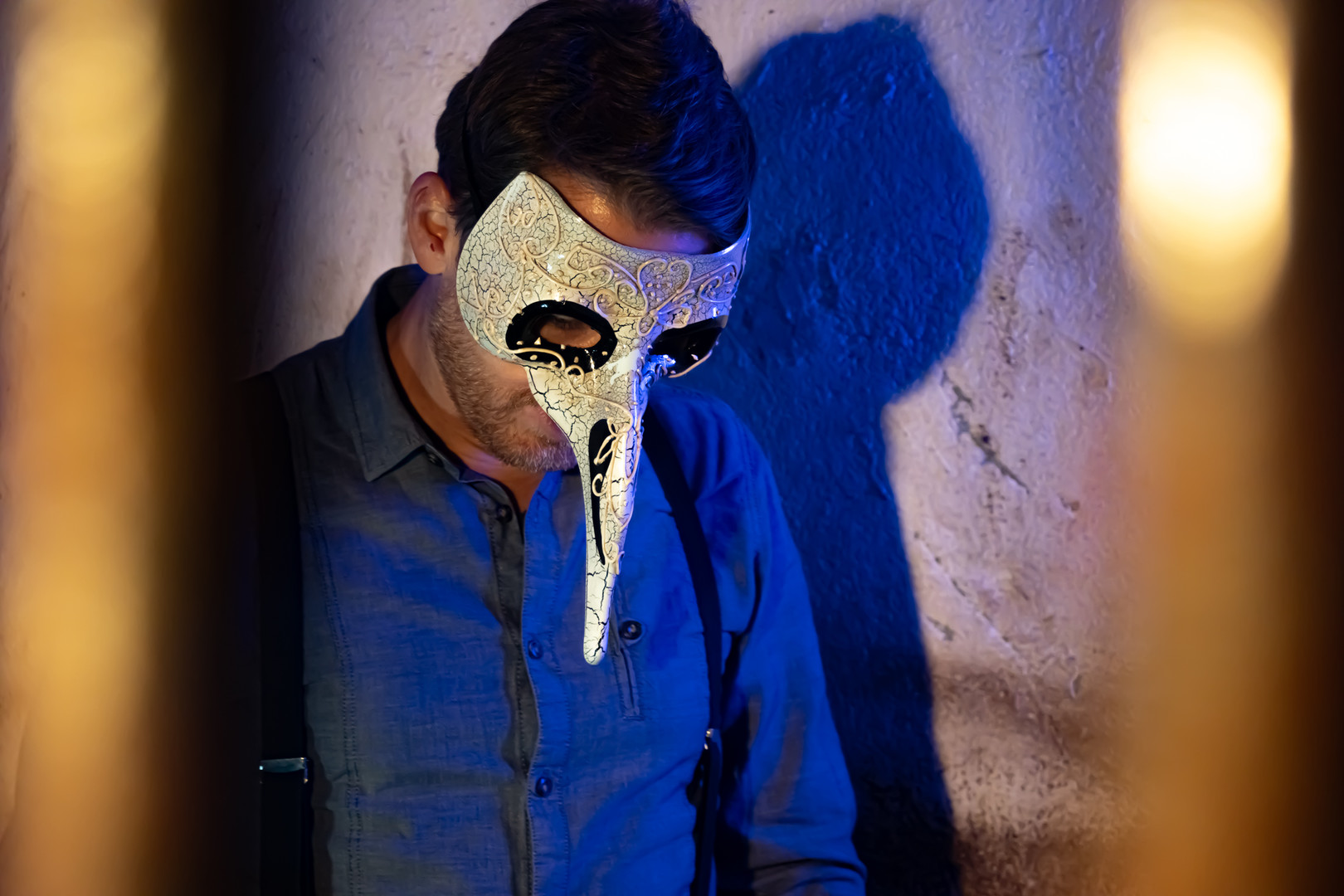 Festival on April 14. and 15. 2023
Second Intuition Earth Film Festival for contemporary art and film pioneers. The event will take place in a rural, family environment. In addition to the film, we offer a separate, small program for relaxation. Filmmakers and film pioneers from all over the world will meet with their heart projects, which will be shown in a cozy atmosphere during the following two days. The jury will evaluate each selected film after each screening. The special thing about our film festival is that we also offer a small supporting program that surrounds our beautiful rural area around the Möll Valley.

Fiction films with maximum short length of 15 minutes and Long Films maximum length of 120 minutes can be submitted. In exceptional cases, please contact our festival team.

Film submitters warrant that the film’s content is original by submitting it. In case of any infringement, the team of INTUITION EARTH Film Contest is not to be held responsible.

We accept submission through FilmFreeway only.

Young participants (youth made film) must not be over the age of 23.

All submitters shall be informed if their film is selected, and subsequently, other necessary and relevant communications shall follow.

All finalists, official selections, winners shall be notified and sent an award certificate along with laurel via email.

All finalists, official selections, and winners shall be declared on the day of the event.

The social media channels shall be updated with the finalist, official selections, and winners’ information within three days of the event via ZOOM.

By submitting the submitter gives the INTUITION EARTH Film Contest alll rights to play the submitted film and also to publish it and all matier.

You give us the right to use 10 – 15 seconds of their work as a promotional teaser.

There is no refund of the fees if the submitter wishes to withdraw their submission at any point in time after they have submitted it.

The decision of the INTUITION EARTH Film Contest team is final with respect to the selection/rejection of the films. No request for review of the decision shall be entertained.

The INTUITION EARTH Film Contest team reserves the right to cancel and re-schedule the event date(s) if there is an unforeseen and unavoidable situation.

Any decision of the festival’s management team is final and cannot be negotiated with.

About the Festival
The Intuition Earth Film Festival is for contemporary art and film pioneers. The event takes place in a rural, family environment. In addition to the film, we offer a separate, small program for relaxation. Filmmakers and Filmpioneers from all over the world meet together with their heartprojects, which will be screened the next four days in a warm athmosphere. The jury evaluates each selectet film after each screening.

The special thing about our Film Festival is that we also offer a small side program that surrounds our beautiful rural area around the Mölltal. From a morning walk, to an afternoon hike in our beautiful Alps, everything is included. Of course, shared meals are also planned and a nice end to a conversation after the films will make the time with us unforgettable. 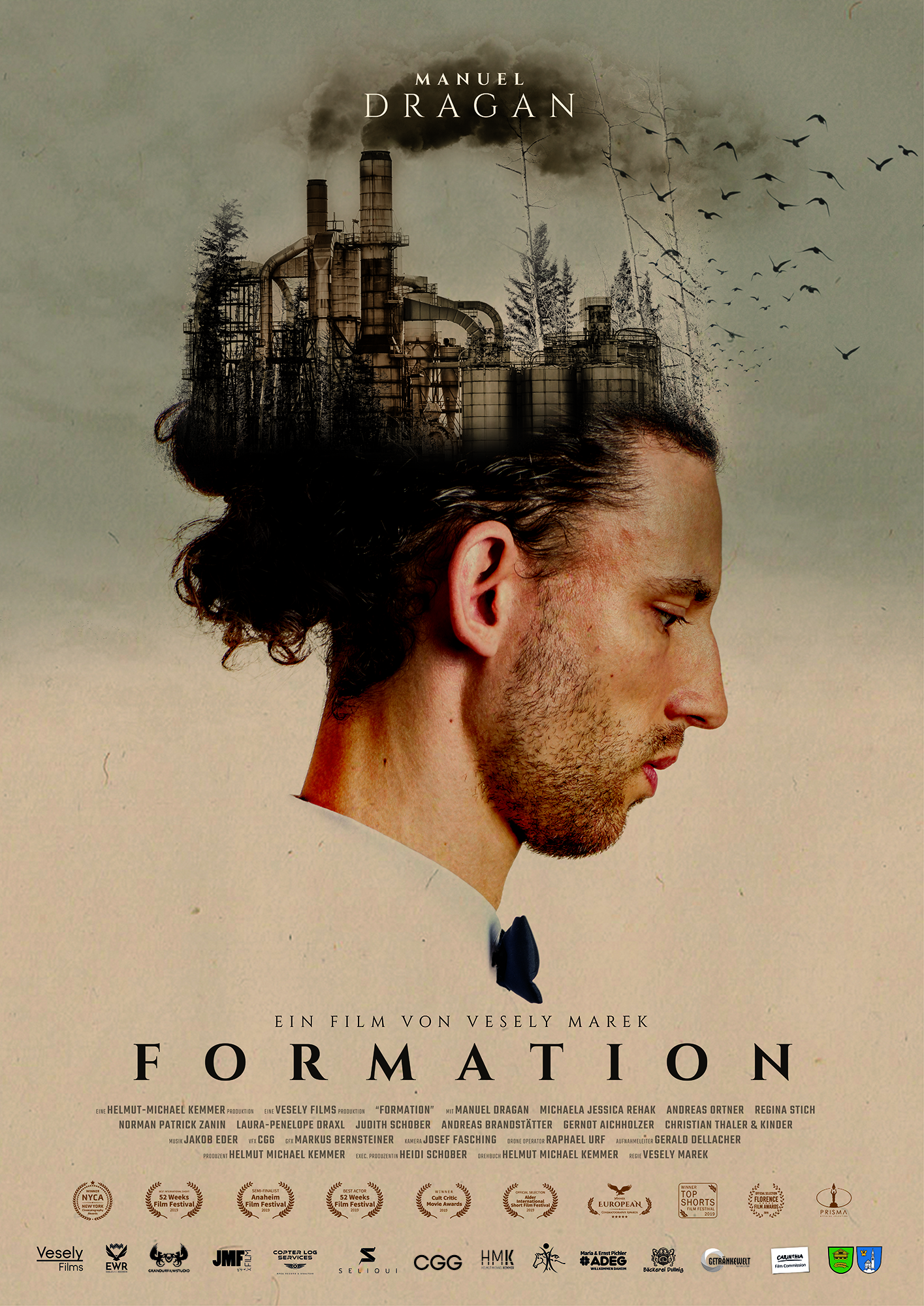 Reverences
The team of the Intuition Earth Film Festival already has some experience in the field of film and short film. Helmut-Michael Kemmer organizes the film festival together with Josef M. Fasching. Both have been active in the film business since their youth. The program will be designed by director Vesely Marek, who has been successfully running his film company in Vienna since 2018. Jakob Eder and Courtier lead musically accompanied and also entertaining through the program. The multiple international award-winning short films “Formation” and “Change of Course” are pinned as references.